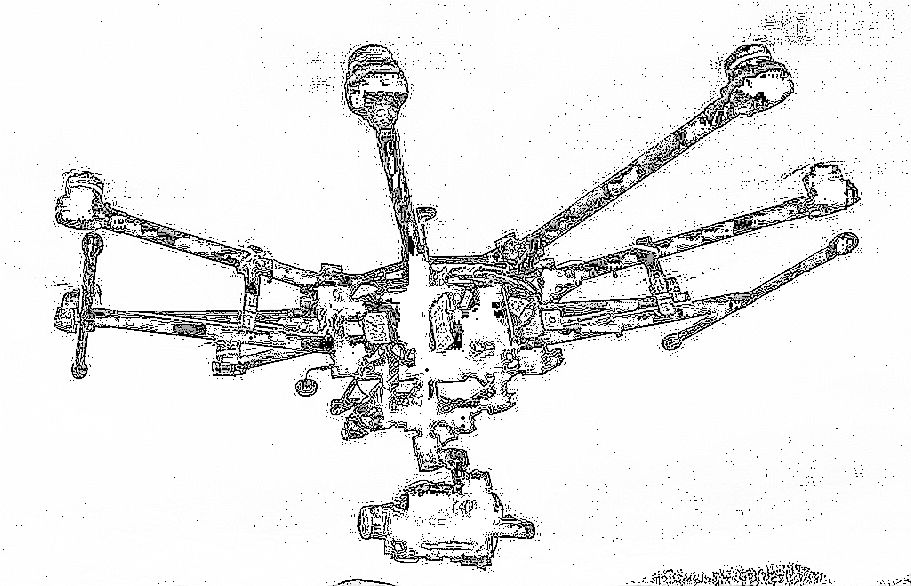 OK – Amazon already applied for their patent in December 2014 when I started the work on this book „Drones as a Service“. Since I did not store my manuscript anywhere in the Amazon Cloud or in any other cloud except of my own distributed and encrypted storage locations I am sure that they have not been inspired by „“Drones as a Service“.
However it gives me some self-affirmation to know that Amazon also works on a way to operate drones as well as drone squads in the form of an IT service provision, based on infrastructure items such as multi-use docking stations.