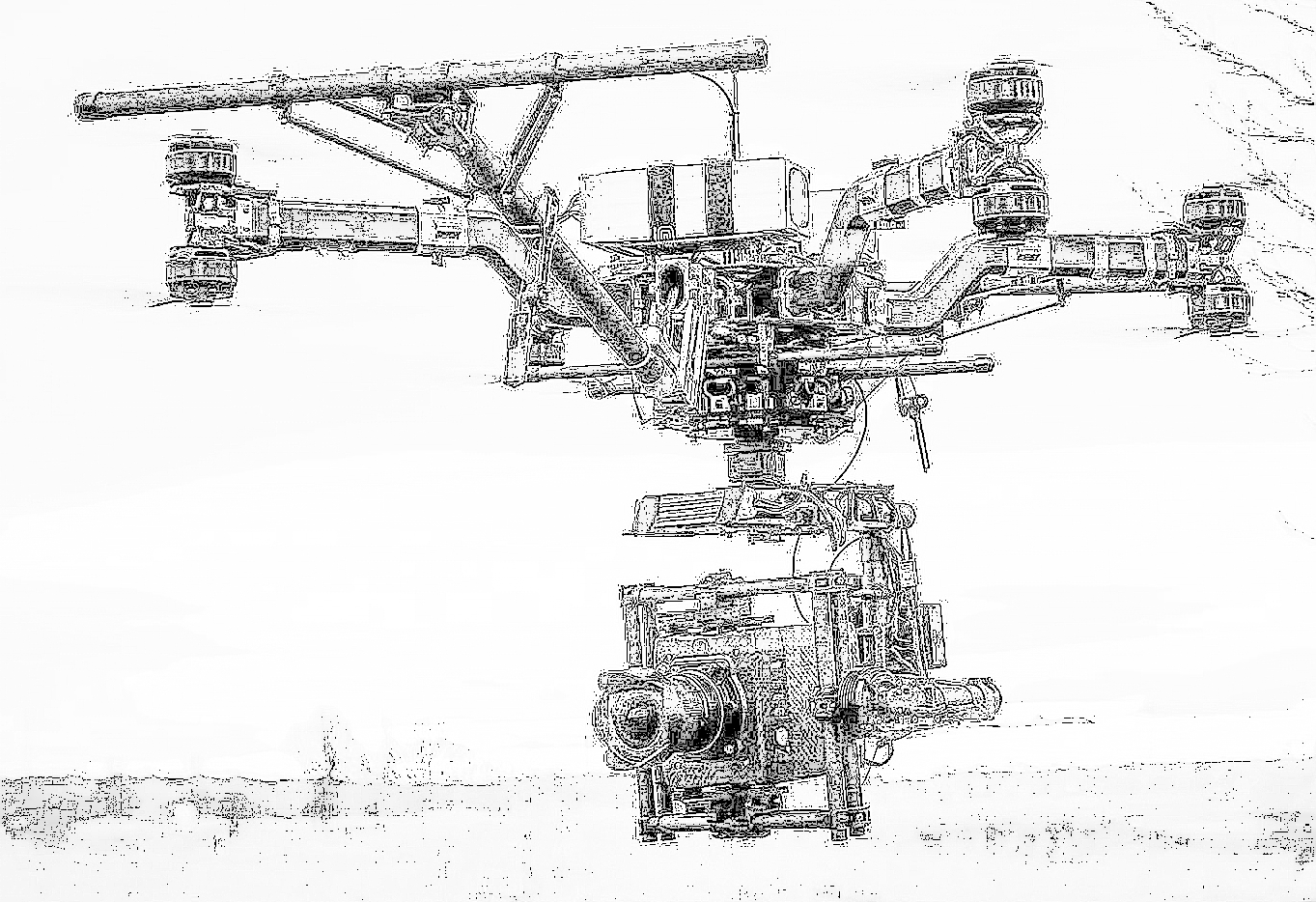 Today I stumbled over a company –Asylon- a startup that is going to provide the world with deployable infrastructure to support drone operations as I described in my book “Drones as a Service” (DaaS):

The concrete products of Asylon are still under development but do cover some of the infrastructure components I described in DaaS. These are connectivity means (e.g. mesh networks), charging hubs that swap batteries, telemetry data links and integration of different drone types.

However, it seems that Asylon does not yet intend to support the operation of drone swarms but single drones only.
The Asylon battery swap station is still limited to one type of octocopter. For other drone models there have to be adaptions.
However, the approach I have in mind and documented in DaaS is that of a drone operation platform that comprises an Unmanned Aircraft System, also referred to as UAS*. Such a UAS does not only comprise the actual drones or unmanned aerial vehicles (UAVs) but also the complete ground-based infrastructure, such as logistics and charging stations etc.

A UAS would therefore lead to a certain standard for dynamic battery exchange and families of different drone types that are compatible in the way batteries have to be exchange, e.g. via simple notching and latching mechanisms.