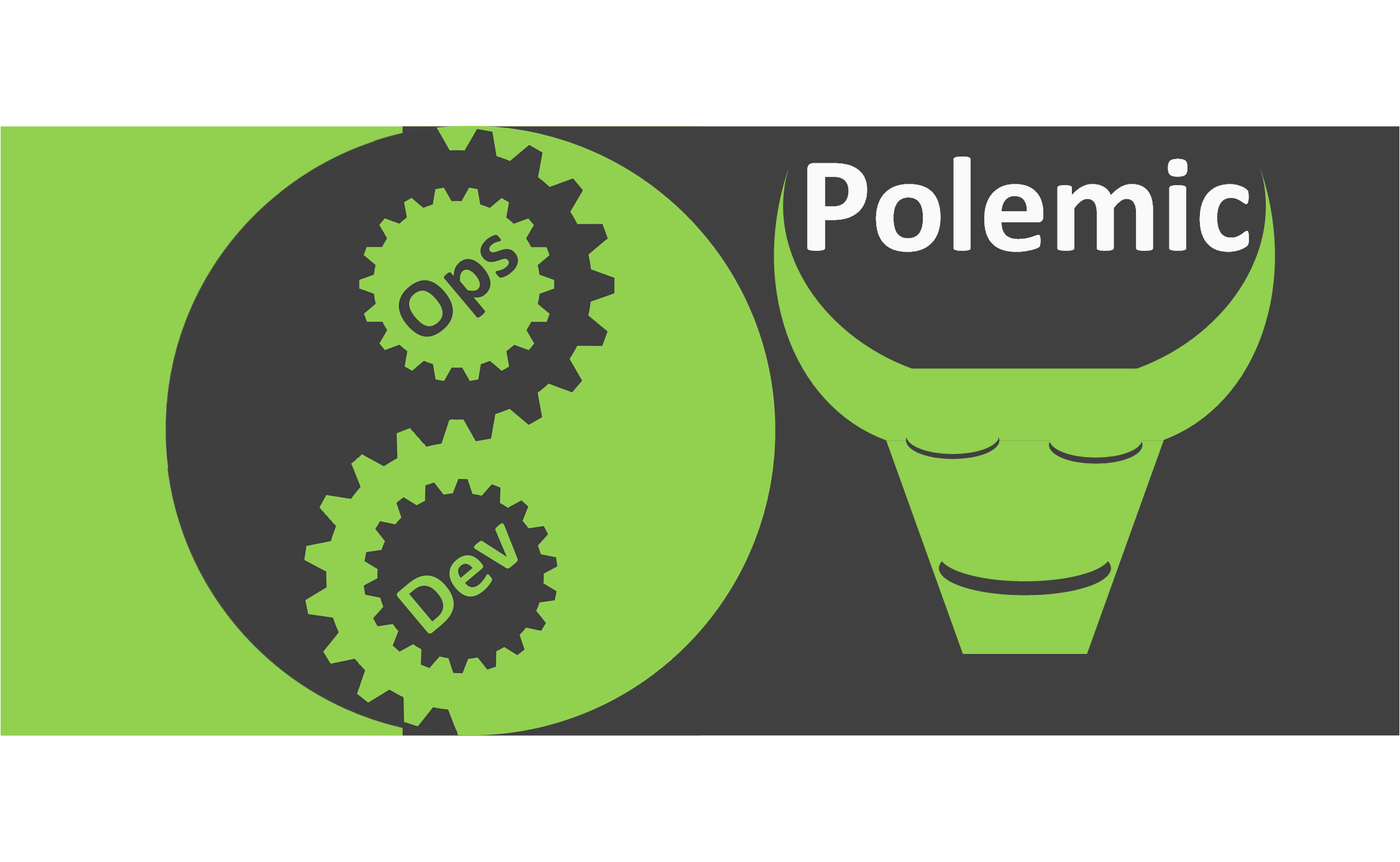 It is often said that there is a lack of the necessary skills and the mind set for DevOps and Continuous Delivery. Internet giants such as Facebook, Amazon, Google are often cited as prime examples of DevOps, Continuous Delivery and agility.

„They have CALMS and make DevOps + Continuous Delivery – and they are agile anyway….“

There is a lot of complaining about the lack of agility everywhere. The HR departments have long believed in the success of smart job advertisements, in which the ability to collaborate and DevOps skills are explicitly required as an indispensable prerequisite. If only it were that simple! But nevertheless, the top managements are trying to make us believe that we all have to be like the guys in Silicon Valley – where the CALMS principles are implemented in an admirable way. Silicon Valley is presented as a prime example of the Continuous Delivery hype: A DevOps Engineer there controls 15,0000 servers – we need Continuous Delivery!

So we visit Silicon Valley. Corporate and company bosses are now flying there to see the DevOps and Continuous Delivery happen. They marvel at the agility and rub their eyes. It really seems to exist! Then they fly home first class and rave about what they have seen of their entire company.
„From today we are agile and make continuous delivery, everybody learns the CALMS principles, business driven development and the agile manifesto for two hours – now!“
„Agility is a must – and unproductive meetings are forbidden !“
The resulting product and the customer are in the focus of our attention, which results into an immediate increase of quarterly results!“

A culture and the according mind set can be ordered?

Truly agile structures can be established mainly where different people of different talents and inclinations work towards a common goal. In other words, where they are passionately pursuing a common goal. They have a big goal and are paid for something they would like to achieve anyway. If you don’t live for this goal with your heart and soul, you better leave the team. There is a high degree of dedication voluntarism!

Sure: DevOps where it makes sense!

The guys (there are mostly boys…) in Silicon Valley work hard and disciplined according to CALMS principles. But let’s take a closer look: DevOps and Continuous Delivery exist in their strongest form where it makes the most sense – also in terms of ROI. These are preferably server farms with uniform configurations, all dedicated to one task, such as search, map service or shop systems. The still large rest of the organizations deals with conceptual new and further development of systems within the framework of conventional project structures, operate well-maintained „think tanking“ or devote themselves to administration within the line organization.

As you can see: The Silicon Valley as a blueprint for German „hidden champions“ in terms of DevOps/CALMS, continuous delivery and agility has to be discarded.

However, the aforementioned basic prerequisites (voluntary action, passion) are precisely those being ignored in today’s corporations:

And we could ask doubtfully: Is passion for the future located in or driven by the human resources departments or the management floor? Such a passion that stands for a common goal and does not want to be promoted? This problem is not unknown to the management floors – many of them are smart cookies. But the constant pressure to justify their work and themselves motivates the search for quick wins.

They prefer to follow the usual consulting hypes. For example, the consultants suggest a new model: „Bimodal IT“ – that doesn’t hurt anyone – should allow DevOps and the „old world“ to coexist – and comes from Gartner. There’s nothing wrong with that and you have solved the „Quick Win“ from day one by appointing the Chief Digital Officer – or the subject matter expert for „Bimodality“. The manager has achieved his target…

Or we have solved the innovation problem with a new Inno-Center, haven’t we? However, we believe in the New DevOps consultants when they wear sneakers and undersized jackets.